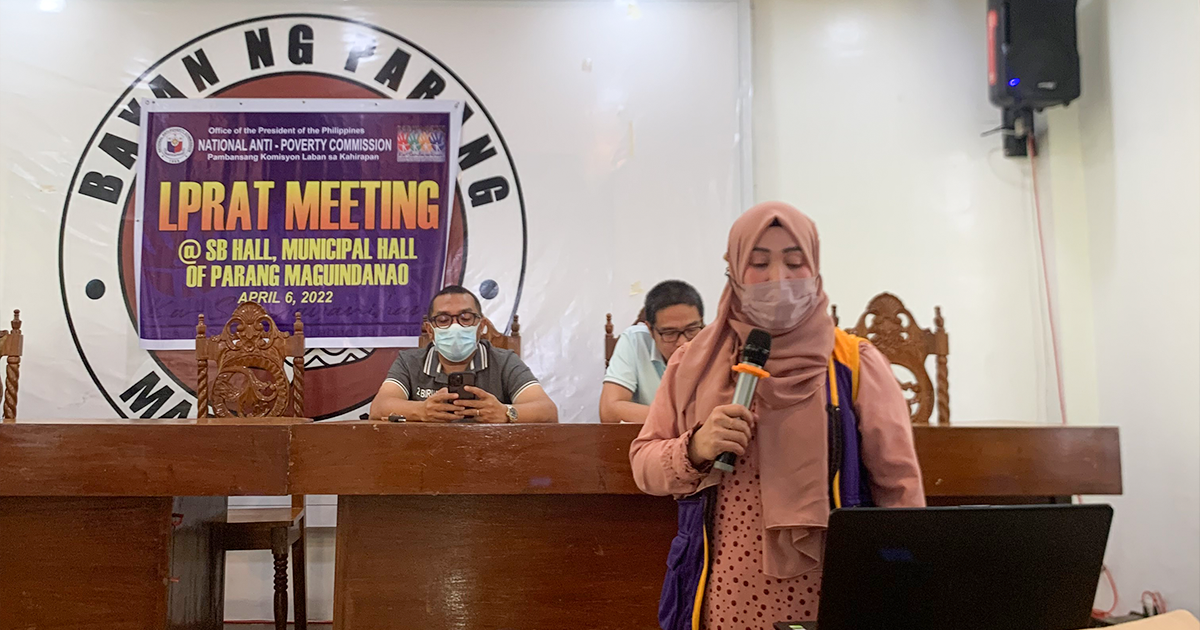 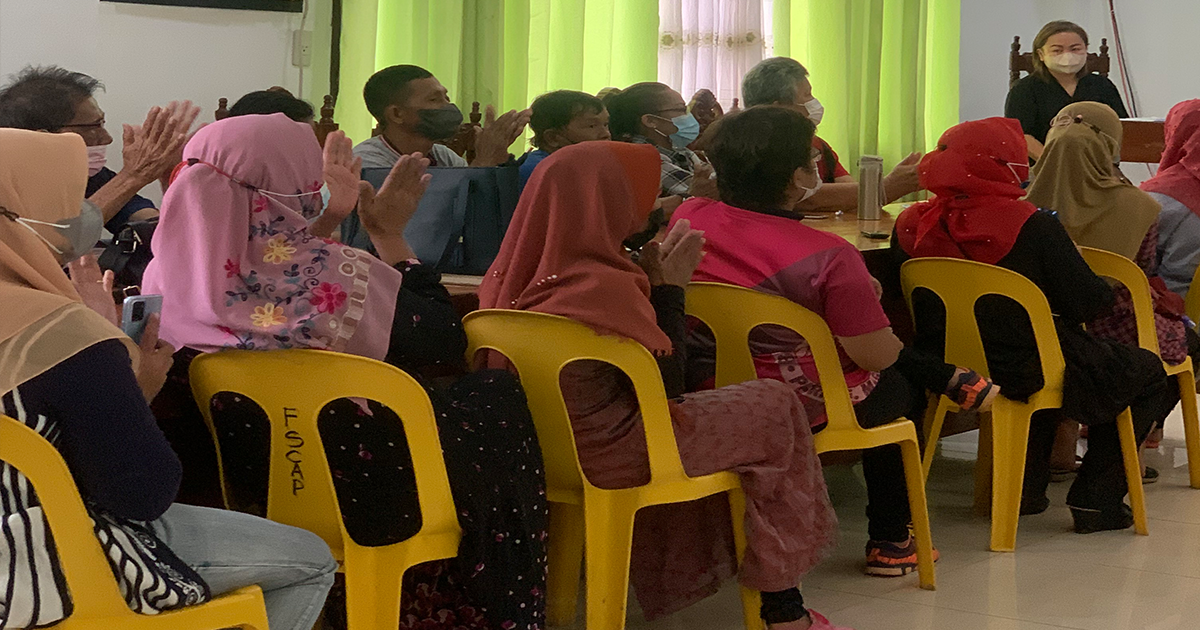 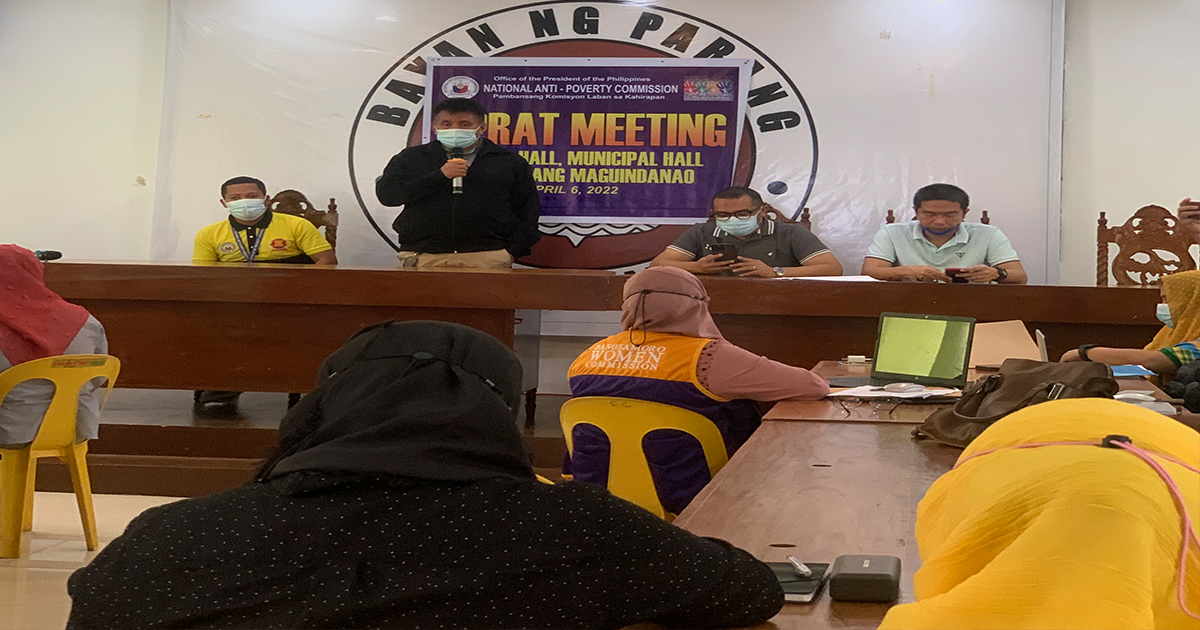 Parang Mayor Cahar P. Ibay acted as moderator in the said  activity which was participated by some of the BARMM ministries including BPDA, BWC, MAFAR, MBHTE, MENRE, MFBM, MHSD, MILG, MIPA, MOH, MOLE, MOST, MOTC, MPW, MSSD, and MTIT. This was in response to the call of Executive Secretary Salvador C. Medialdea to support and actively participate in the implementation of Sambayanihan: Serbisyong Sambayanan – a five-year development framework that aims to provide guidance for the NAPC’s efforts, including the convergence of the government’s anti-poverty programs, projects, and services.

BWC representatives shared the commission’s mandates and existing projects, activities, and programs as well as each of the LGUs representatives to show solidarity with NAPC’s implementation of their project. The activity also paved the way for some LGUs to voice out the issues they encountered in their respective areas during the open forum and, later on, pledged their commitment to take immediate action in addressing them.

Parang Vice-Mayor Adnan C. Biruar was also in attendance and conveyed his message to the participants in closing the activity. 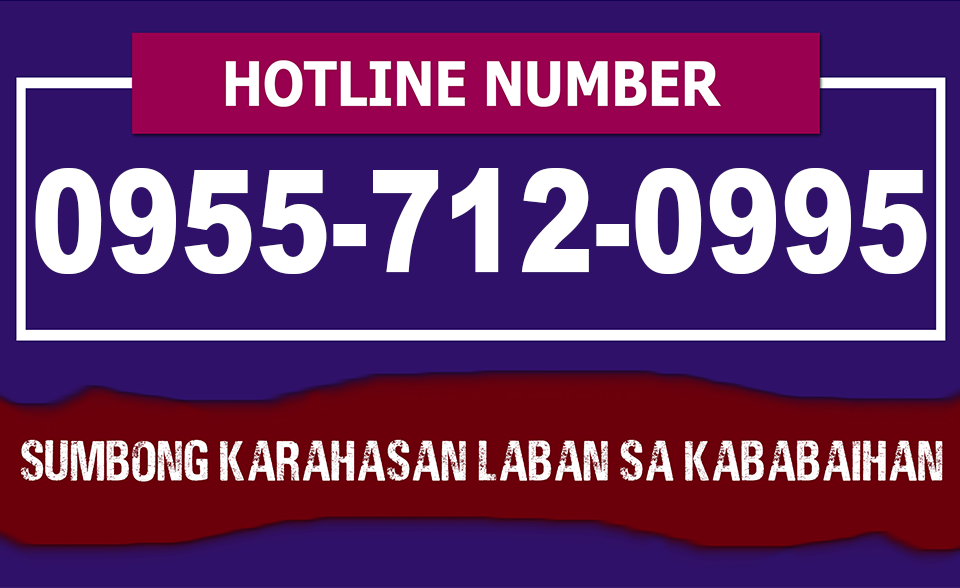