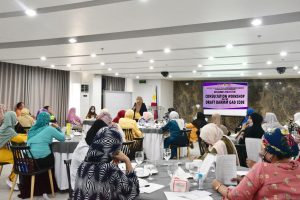 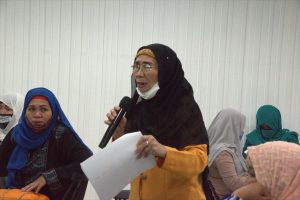 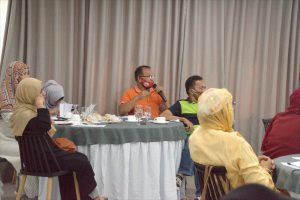 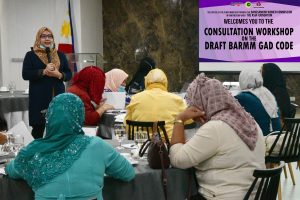 The Bangsamoro Women Commission (BWC) together with the office MP Bainon G. Karon as a Member of Parliament (MP) and in partnership with The Asia Foundation (TAF) recently conducted the last leg of a 1-day consultation of the draft BARMM Gender and Development Code to the bangsamoro people residing outside territory specifically in SockSarGen area.

The said consultation involves taking an account as well as listening to the views of brothers and sisters residing outside the core territory of BARMM. The said consultation requires a free of exchange of ideas and views affecting the interest of the bangsamoro people.

It has been attended and participated by different sectors such as the SWC, MNLF Women, Ustadzes and Private Sectors. Estimated about 41 participants shared their thoughts on the issue of violence against women and the subsequent marriages in which the discussion were supported by verses from the Holy Qur’an and hadith and sunnah of the Prophet Muhammad (SAW), as cited by the Ustadhz present during the Consultation. Emphasis also was made on the inclusion of some of the provisions of Presidential Decree No. 1083 also known as the Code of Muslim Personal Laws in the Code.